Aston Martin Newport Beach celebrates Red Bull Racing F1 and their success of the 2019 season by displaying the RB15.

F1 is bringing the spectacle of racing to Los Angeles for the first time this October. Mercedes, Red Bull Racing and the Renault F1 Team will take to the streets as we shut down Hollywood Boulevard for an exhilarating live car run and immersive F1 Festival.

Valtteri Bottas, Daniel Ricciardo and Max Verstappen are heading to LA ahead of the 2019 Formula 1 United States Grand Prix in Austin, Texas to demonstrate the true Grand Prix experience. Fans will be able to witness the three Grand Prix winners and their teams - Mercedes AMG Petronas Motorsport, Aston Martin Red Bull Racing and Renault F1 Team - tear up the Hollywood Blvd. as F1 brings the Formula 1 atmosphere to the heart of the City of Angels.

The F1 Hollywood Festival will blend the thrills of F1 with the culture of Hollywood, merging live car runs, surprise appearances, and musical performances. 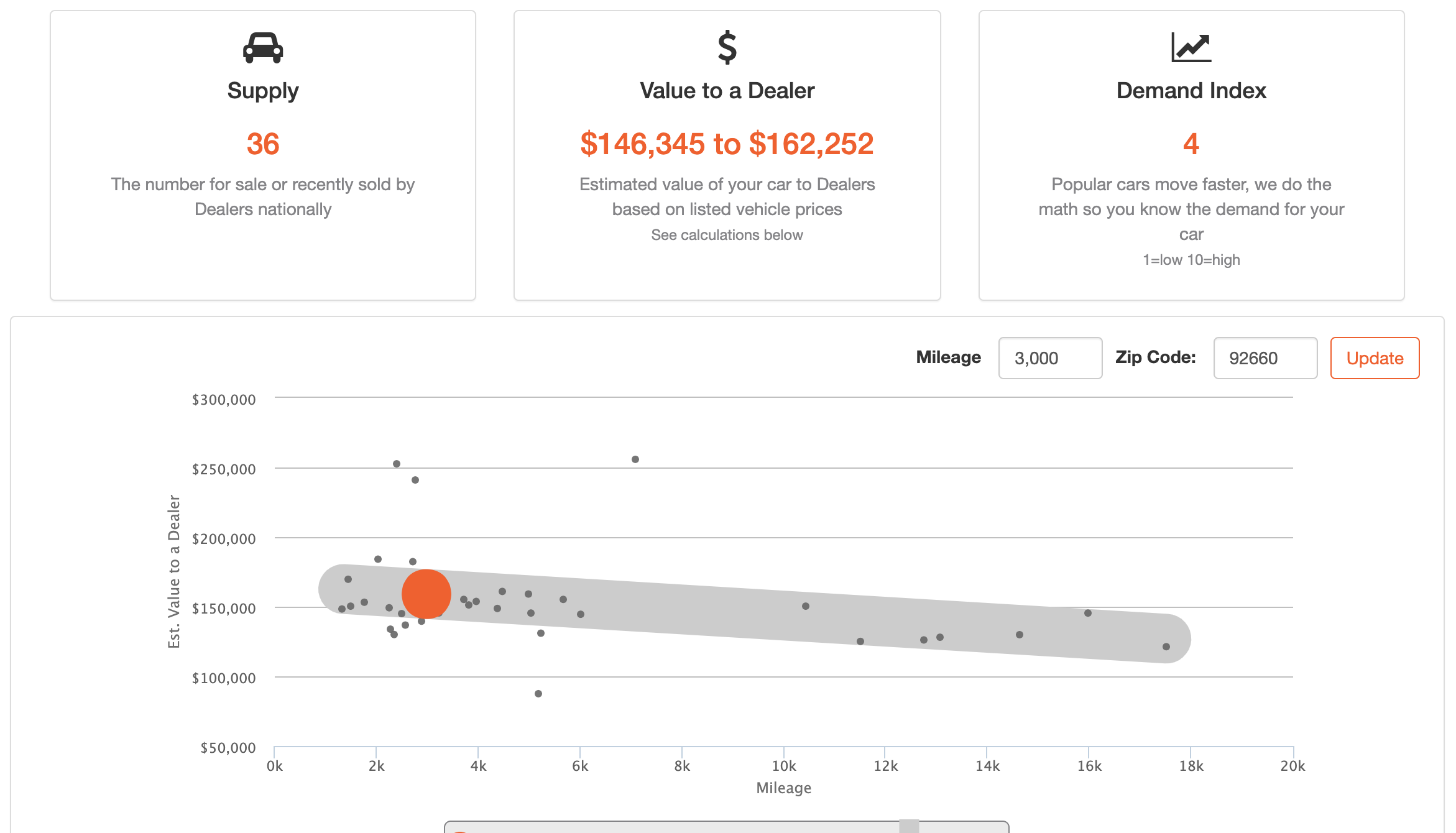